History of the Company

Our company, past and present! 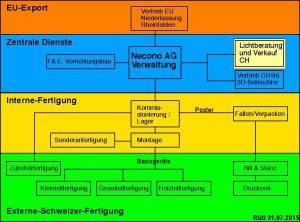 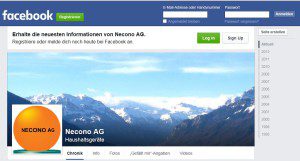 Necono AG was converted into a joint-stock corporation in 2001. Baby-Rose – a shopping cooperation with baby product stores – showed strong interest in the product almost from day one. It decided to include the product in its sales catalog and to distribute it via the stores. Internet shops have become increasingly important channels. Meanwhile, the benefits of the unique control system emerged more and more. The whole unit is manufactured in Switzerland. A number of specialized companies produce the parts. Necono AG conducts quality assurance and assembles the components to produce the 3D humidifiers. We presented the innovation at trade shows in a number of countries in central Europe. 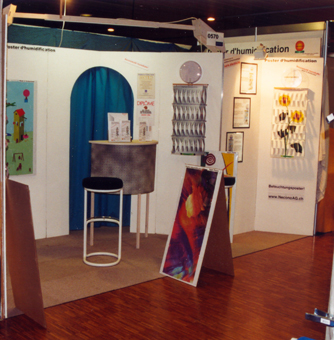 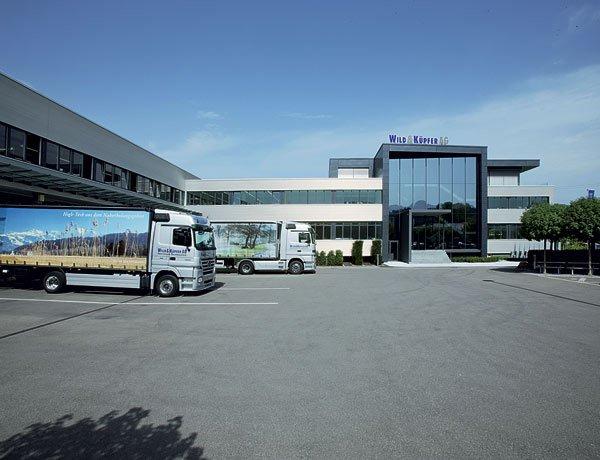 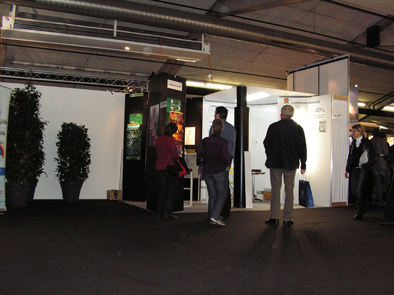 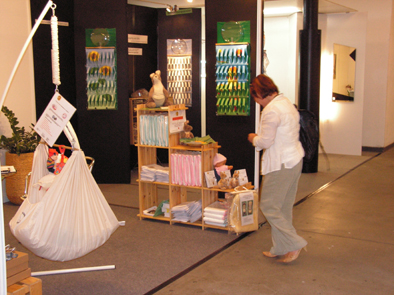 The company has developed a strong tradition from the start of its research up to the launch of this ground-breaking technology for room air humidification.

Development of the humidifier started in 1994. The inventor was motivated by the need he perceived around him. A qualified experienced engineer and businessman with significant experience, he decided to set up a dedicated company. The humidifier was designed as a wall-mounted unit for logical reasons and also as a result of in-depth scientific research. The defined goals were: non-electric operation, efficiency for at least 20 m2 and clean evaporation.

Test series I and II already demonstrated the proof of concept for the hydro-pneumatic system. But compared to a battery-powered fan, efficiency was still inadequate, and the issue of bacterial growth remained a problem.

One of the prerequisites of the system was that it needed to ensure free distribution of the humidity. It was also important to consider the natural tendency of moisture to fall toward the ground. These factors alone meant that the unit would have to be wall mounted. The results are overwhelming. The 3D surface acts like a cloud. A specially developed “Stop and Go” control monitors the system. We gave the mechanism the title “hydro-pneumatic capillary system”, as the evaporation water controls its own flow, creating a sophisticated humidification unit together with other physical components.

So far the project has been dominated by industrial production and the search for capital. But we laid the foundation for these aspects in 2001, founding Necono AG together with international entrepreneurs and private individuals.

The future belongs to the 3D humidifier!